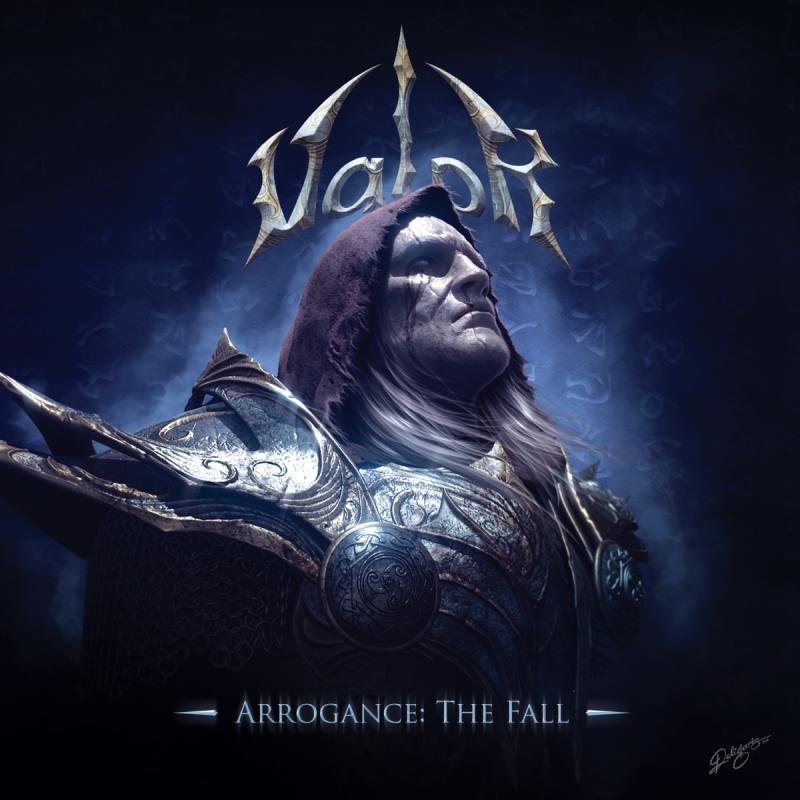 Greek melodic epic power metallers VALOR return with their third album, four years since their last offering (“The Yonder Answer”) which received nothing but praises from all over the world.

Originally formed in 2002, VALOR have released since then an EP, a 7” single and two albums while also playing live with every chance they got, perfecting the chemistry between them as well as their song-writing while fine-tuning their sound.

VALOR have always been distinguished by unique epic compositions and superb performances filled with melody and passion and of course pure epic heaviness! These attributes are clearly evident of course throughout the band’s newest release, “Arrogance: The Fall”.

Even though their latest work might be a bit more on the aggressive side in terms of song-writing, the band’s masterful blend of melodic power metal with galloping riffs and epic elements is still there! Along with an improved and refined sound, “Arrogance: The Fall” promises not to disappoint their fans who are eagerly awaiting this release or any other fans of finely-crafted epic power metal for that matter! 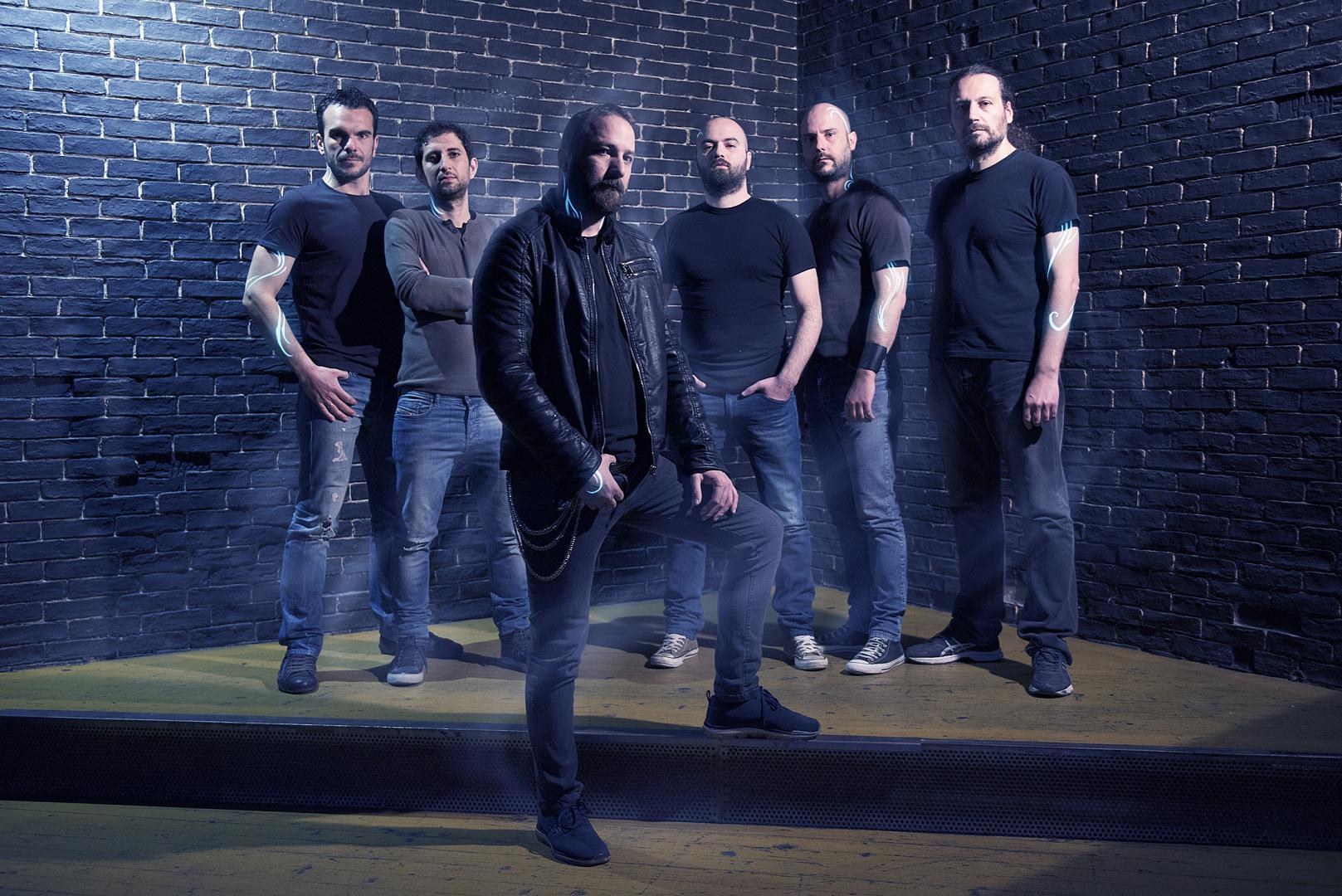 Valor started working on songs for the new CD that will be the sequel to the Yonder Answer story.

More information and some song titles will be announced soon 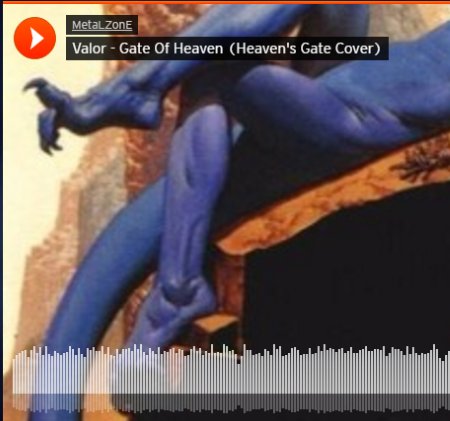 Enjoy our cover of Heaven's Gate "Gates of Heaven" specially recorded for www.metalzone.gr  webzine's "Back to the Future" compilation .

The whole compilation is available for free streaming here 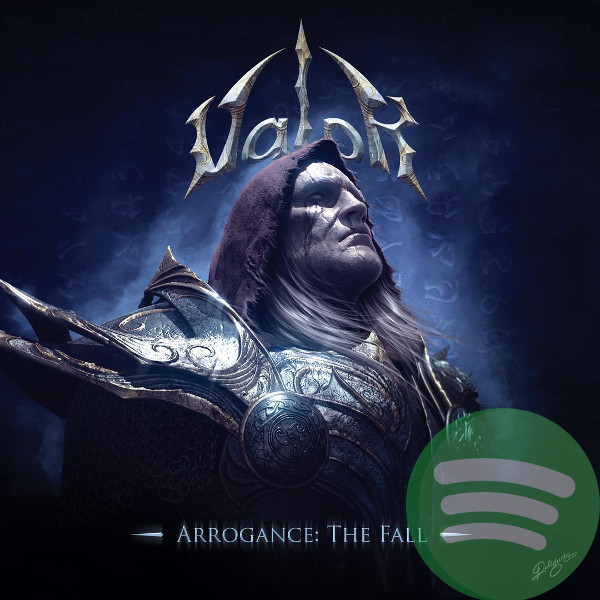 Our latest CD "Arrogance: The Fall" is available on Spotify.

You can stream it online following this link Valor - Arrogance: The Fall