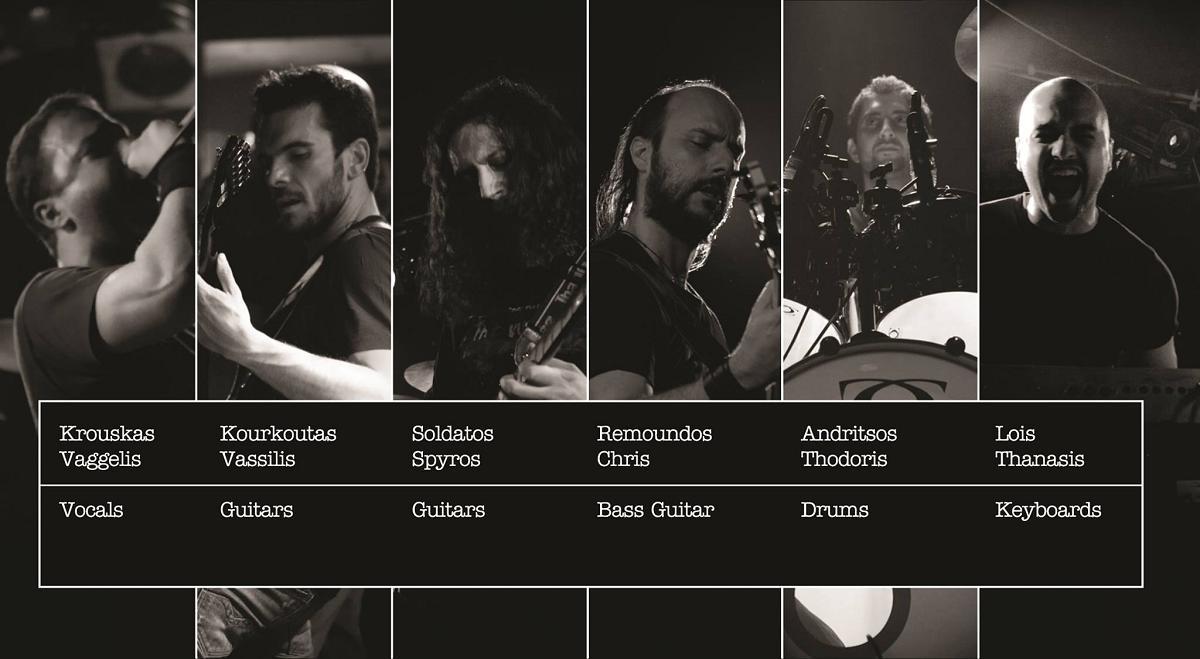 Valor was formed in the beginning of 2002 by guitarist Spyros Soldatos, bass player Chris Remoundos and vocalist Vaggelis Krouskas. Later during the summer 2003 drummer Thodoris Andritsos joins the band.

Since 2008 the final band shape is formed by 6 members including Vasilis Kourkoutas on guitars and Thanasis Lois on keyboards.

Since 2004 another person we like to call the 7th wonder band member is the band’s digital artist, Nick Deligaris. Each cover release is drawn by this talented artist whose further information about his work can be found on his official address www.deligaris.com

The first self-financed release of the band comes in June 2004 under the title “The Nameless One”. The mini-CD consists of 4 tracks and the first music style impression – influences of the band.

Later on in April 2008 the debut album entitled “Destiny’s Path” makes its appearance. The new digi-pack album consists of 10 tracks as a result of hard work and persistence, still self-financed by the band itself.

In 2013 the band is finally embraced by a very promising and high developing Cypriot Record label “Pitch Black Records” and later on the same year on March the second album entitled “The Yonder Answer” is released. Pitch Black Records distribution proves valuable and our music travels worldwide. The feedback is amazing and all hard work and investment aiming on high music production demands is repaid.

March 2015 and Valor return with a special limited edition 7” single titled “The Crown and the King” under Pitch Black records label once again. The first track on side A features a brand new track (“The Crown of Evermore”) taken off the band’s upcoming album and Side B features a cover of the Accept classic masterpiece “The King”. Limited to 250 copies, the 7” single released on March 5th from “Pitch Black Records” label.

The band returns with their third album “Arrogance: The Fall” which is released from Pitch Black records on the 9th of June 2017. Even though the latest work is a bit more on the aggressive side in terms of song-writing, the band’s masterful blend of melodic power metal with galloping riffs and epic elements is still there!.